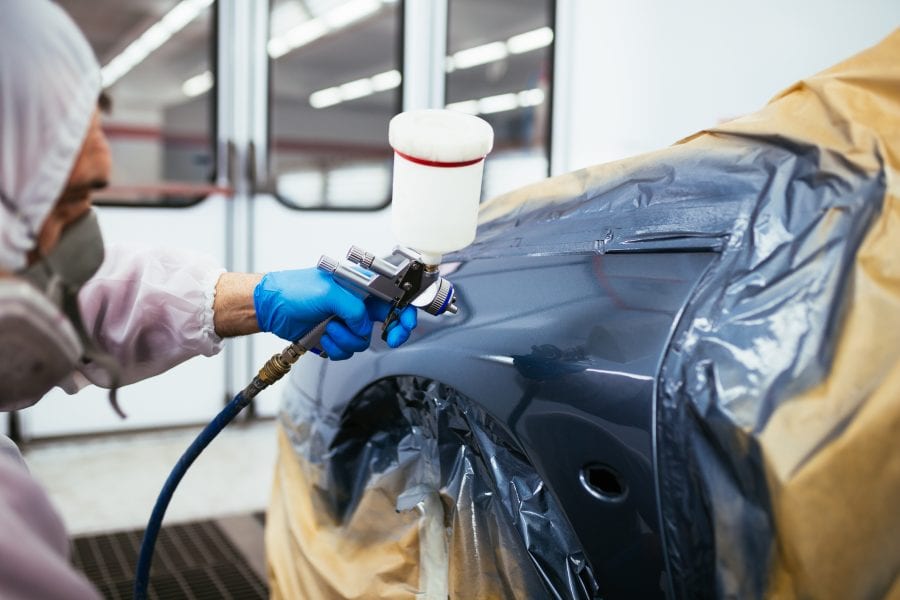 The Devil of Details | Insurance Pays

A client recently returned to her car from the grocery and was shocked to discover her driver side door crunched in. She searched for a note with contact information from the offending party, but none was found. Yes folks, this still happens today. She pulled out her phone and called the police. A cruiser responded, but upon finding no security cameras, the officer informed her, “There’s little I can do at this point except file a report.”

Parking lot claims are the worst kind. Without liability being extra-clear, each party typically pays for their own damage, no matter who was at fault. However, the next day our client contacted Bankers Insurance and our claims agent Christi Coleman noted the important details. One item that peaked her interest was that this accident was a hit-and-run, which meant the claim could be settled under the Uninsured Motorists portion of the policy. That was good news for our client since it reduced her deductible from $500 to $200.

However, the client had not opted to purchase rental car coverage, but still needed a rental car while her own vehicle was in the shop. After Christi initially reported the claim, the claims adjuster suggested she obtain a copy of the police report, which she promptly did. That supplied the insurance company with enough evidence to provide a little-known coverage applicable in this specific situation: implied rental coverage. This meant the insurance company provided our client a rental car while her own was being fixed.

Repairing a car is still a hassle. Just because insurance may cover damages, the logistics of getting a vehicle repaired are a headache and an inconvenience. But in this instance, we walked our client through the process, mediated between them and the insurance company, and saved them hundreds of dollars.

Bankers Insurance is an independent insurance agency, meaning we work for you. One of the largest benefits we supply our clients is a fully staffed and trained claims department. Our agents ensure claims are handled efficiently and fairly. Over the last few years alone, our clients were paid over $200,000,000 in claims!

Contact your Bankers Insurance agent with any questions. Not a client of ours? Let us compete for your business! Each of our clients is assigned a personal insurance agent and provided their email address as well as a phone number that rings right on their desk.