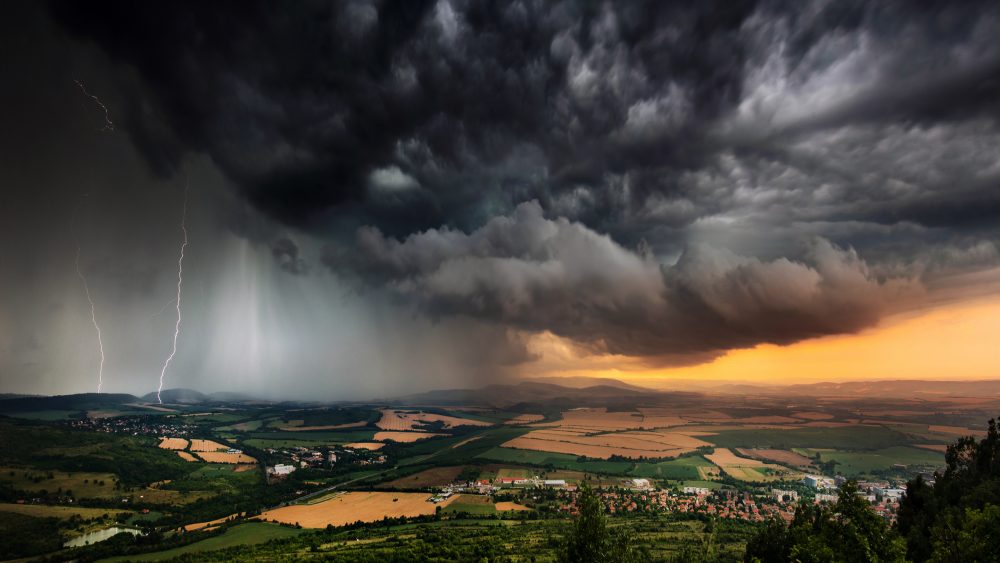 Flood damage is not covered by standard home or business insurance policies. Though certain types of water damage are included, a separate flood insurance policy is needed for flood protection. However, few clients realize how many water events are considered a flood. In fact, thirty percent of all flood claims come from areas considered at low risk of flooding on flood projection maps. Thirty percent is a lot, and is more significant when considering that less flood insurance is purchased in those areas. All this underscores the fact that even if a home or business is outside a flood risk area, flood damage can still occur.

The word “flood” carries a different meaning in insurance than elsewhere. When mentioned, most of us think of rain overwhelming low areas or hurricanes bringing storm surge. Though true, the insurance definition of “flood” is simply an excess of water on land that is normally dry. Below are several examples of what may qualify as a flood under this broad definition.

Floods are unpredictable. That last example above comes from a recent client claim. A municipal water supply broke down the street, away from their property. However, before authorities could get it turned off, water washed across the area and damaged their home. The homeowners insurance company tried, but even though the flood was small, manmade, and localized, they could not pay for damages because it was still a flood. Even in areas considered at low risk of flooding, floods can occur.

Private market flood insurance coverage closely matches protections available under the NFIP. In fact, many of policies use the same or similar language as those of the NFIP, and most mortgage lenders have no issues once they review the policy.

Although coverages are similar, most alternative flood insurance companies are more flexible than the NFIP. Many offer higher limits or can schedule multiple structures on the same policy. Coverage for building contents is available and, for business clients, business income protection is available as well, finally filling a coverage gap under the NFIP.

Quoting flood insurance is easier now than ever. Many private market flood insurance companies do not require an elevation certificate. In fact, beginning October 1, 2021, even the NFIP will no longer require them and will instead utilize a satellite-based mapping system to quote.

Who Should Get a Flood Insurance Quote?

With elevation certificates no longer being required to quote flood insurance, anyone who owns a home, condo, or business has no excuse to not get a flood insurance quote. Tenants are also eligible to obtain coverage on their contents. Quoting is quick, easy, and clients are surprised at how affordable this coverage can be. Request a quote below, or contact us.

Questions on flood insurance alternatives? Contact your Bankers Insurance agent. We will help determine your risks and advise how to best cover them. Not a client of ours? Let us earn your business! Each of our clients is assigned a personal insurance agent and provided their email address as well as a phone number that rings right on their desk.

Bankers Insurance, LLC, not your bank, is providing this website to assist with evaluation and purchase of insurance products. Any insurance product purchased with the assistance of Bankers Insurance or this website: (i) is not a deposit; (ii) is not insured by the Federal Deposit Insurance Corporation or any other federal government agency; (iii) is not guaranteed by your bank or Bankers Insurance; and (iv) if it has a securities component, it involves investment risk, including the potential loss of principal. Coverages are subject to the terms and conditions of each policy.

XThe accessibility of our website is taken very seriously. We strive to meet WCAG 2.1 AA Web Accessibility standards by routinely evaluating our website using automated evaluation tools and manual testing when required. As content changes we review and correct issues and are responsive to our users needs. If you encounter issues with our website, please report them so they may be corrected in a timely manner.