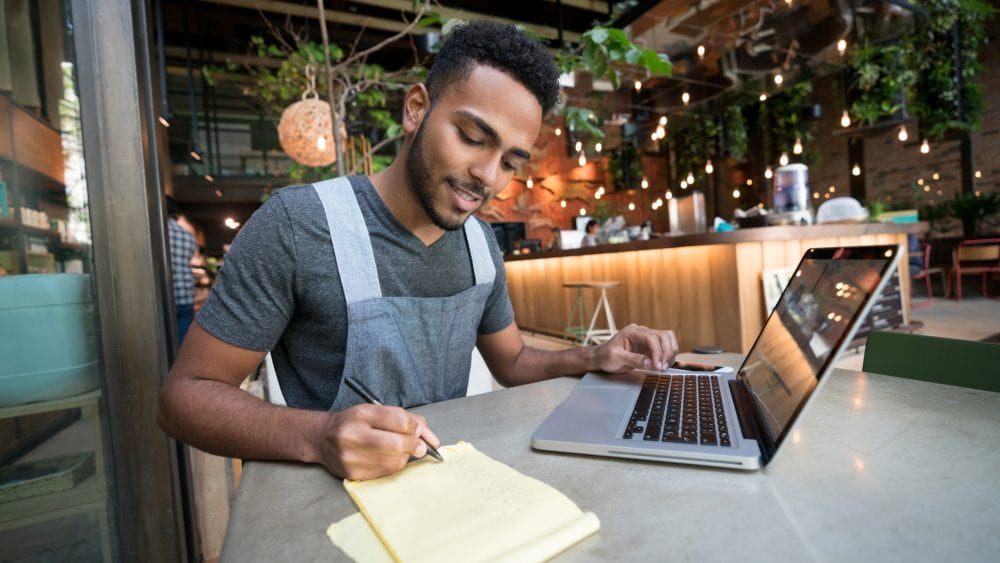 Many businesses recently received a rebate from their health insurance company. Did yours? If it was a medical loss ratio rebate, do not spend it elsewhere until you understand your legal obligations on how to distribute that money, or whether it needs to be distributed at all. The answers are not as complex as you might expect.

The following information is provided courtesy of SESCO Management Consultants. To learn how you can better leverage SESCO’s consulting services on this or many other HR topics, ask your Bankers Insurance sales executive. Limited SESCO services may be provided to our clients as a complementary benefit.

Who Owns the Rebate?

It depends on whether the Rebate is a “plan asset”. If the plan or a trust is the policyholder, the Rebate generally will be considered a plan asset and must be used for the benefit of plan participants. If the plan language can be fairly read to provide that some or all the Rebate belongs to the employer, then the employer may retain such amount and use it for any purpose.

For cases where the plan is silent or the language is unclear, Department of Labor (DOL) guidance states that employers should look to the premium cost-sharing arrangement under the health plan for the year to which the Rebate relates to determine whether the rebate is owned by the plan, the employer, or both. According to the DOL guidance:

How Should the Rebate Be Used?

If the Rebate is a plan asset, it cannot be kept by the employer or used to pay corporate expenses. Instead, the Rebate must be used, consistent with DOL guidance, in the following manner:

The DOL guidance suggests that cash distribution of a Rebate that is a plan asset is the preferred method, and that such amounts should be distributed to those who generated the Rebate. However, the DOL guidance gives plan fiduciaries flexibility to apply Rebates toward future premiums or benefit enhancements if they deem it appropriate to do so because (1) the cost of distributing the rebate as cash is too high or burdensome, (2) the amounts to be distributed would be “de minimis,” or (3) if a cash distribution would result in adverse tax consequences to rebate recipients. Regardless of how a plan fiduciary decides to apply the Rebate, the allocation formula must be “reasonable, fair and objective.”

Administrative costs related to Rebate distribution cannot be deducted from the portion of the Rebate that is considered a plan asset that must be shared with participants.

The DOL guidance does not define “de minimis”, although other rules applicable to insurers define a de minimis amount as a rebate of $20 or less that is owed to the group policyholder. Given the lack of a binding definition, it appears that plans have flexibility to set their own standard, within reason. In setting a de minimis standard, many plans are looking at things like: (1) how much would be distributed to employees after income tax withholding, (2) the cost of mailing the Rebate check, and (3) the administrative costs of manually cutting checks. If a distribution as cash to former participants is not feasible because the amounts are de minimis, the plan fiduciary may allocate such amounts to current enrollees. And if a cash distribution to current enrollees is not feasible because the distributed amounts would be de minimis (or would impose adverse tax consequences), the plan may use the Rebate to offset current participants’ premium payments or to enhance benefits.

By When Must the Rebate Be Used?

Under the Employee Retirement Income Security Act (ERISA), plan assets, including participant contributions, generally must be held in trust for the benefit of plan participants. However, many group health plans take advantage of an exemption from the trust requirement (and its related audit and reporting requirements) that is available to plans that do not hold such amounts for more than three months. The DOL guidance makes clear that, if such a plan receives a Rebate that is considered a plan asset, the Rebate must be used within three months of receipt in order for the plan to continue to rely on the exemption. Current DOL guidance does not appear to permit a calendar-year plan that receives a Rebate on August 1 to wait until the next plan year begins on January 1 to adjust premiums.

Do These Rules Apply to All Plans?

The Rebate requirements do not apply to self-insured plans. Additionally, special rules apply to plans sponsored by non-federal governmental employers (e.g., state and local governments) and plans not covered by ERISA. For example, non-federal governmental employers may use the Rebate to reduce employee premiums for the upcoming plan year for participants covered under any coverage option offered under the employer’s plan – an option not available for ERISA-covered plans. Further, because the ERISA trust requirement discussed above does not apply to such plans, these employers have more time to decide how they will use any Rebates received from their insurers.

If an employer or employee paid the portion of the insurance premium on pre-tax basis (e.g., through a cafeteria plan), then distribution of the Rebate as cash will generally be taxable, and withholding rules will apply. Additionally, the amount of the Rebate must be reported on a Form W-2 issued to the employee, given that the Rebate distribution generally will be considered a supplemental wage. If the Rebate is used to offset the employee’s share of a premium that is paid on a pre-tax basis, then the employee’s taxable income will increase by the amount of the premium reduction.

Rebates of premiums paid by employees on an after-tax basis are not subject to tax withholding.

Contact your Bankers Insurance agent with any questions regarding your medical loss ratio rebate. Not a client of ours? Let us earn your business! Each client is assigned a personal agent in our office, given their email address, and provided a phone number that rings right on their desk.